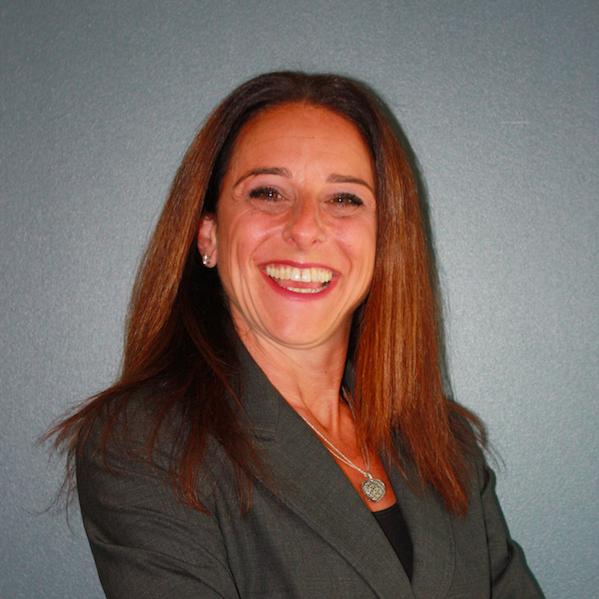 Marni was the Chief Commercial Officer, General Counsel & Corporate Secretary of Infrastructure Ontario (IO) for five years, where she led over $60 Billion worth of projects and procurements, creating strategic partnerships with the private sector, managing the financial risks and commercial components of financial transactions, and providing legal advice to all IO business units. Additionally, in her role as Corporate Secretary, Marni was responsible for all IO board governance matters, and was the Vice Chair of the Investment & Risk Committee and Alternative Financing and Procurement Steering Committee of IO. Additionally, Marni is a national expert on Public-Private Partnerships.

Prior to IO, Marni was the Senior Vice President Business and Government Affairs and Corporate Counsel at SNC Lavalin O&M Inc. (SNC), as well as an integral leader on the SNC Senior Executive Committee. She was also previously a distinguished commercial litigation lawyer at two major Canadian national law firms.

Marni is also a Distinguished Visiting Scholar at Ryerson University, where she devotes her time to the Faculty of Engineering and Architectural studies, and to the Ryerson Law Practice Program, where she is on the steering committee.

Marni has an Honors business degree (B.A. Com), a Bachelor of Civil Laws (B.C.L) and a Bachelor of Laws (LL.B.), as well as being a recognized Corporate Director (IcD.D).

Amongst many other accolades, Marni has recently received the following awards:

To Read More About Marni