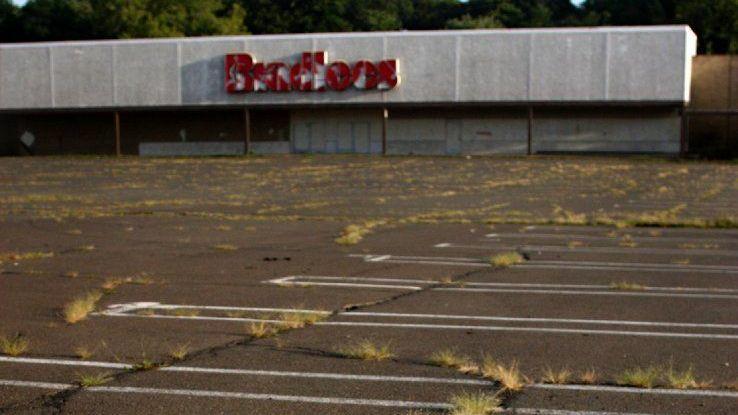 Posted at 13:56h in main, Non classifié(e) by Richard Martz

The redevelopment agency on Thursday extended an agreement with the company working on developing town-owned land on Broad Street.

The extension of a memorandum of understanding with LiveWorkLearnPlay is for six months, planning and economic development Director Gary Anderson said.

The agreement, which was to expire at the end of this month, calls for mixed-use development on the site of a former shopping plaza known as the “dark side” of the Manchester Parkade. Because of an adverse court decision, however, the 17-acre parcel remains vacant and redevelopment plans are still only a concept.

An easement affecting the parcel and adjacent properties is the major obstacle. The 2016 court ruling says the town must abide by the 1982 “cross-easement agreement » with neighboring owners. Each owner, the ruling says, “is required to maintain the previously developed parking areas for the benefit of the other parties to the agreement.”

That means any new buildings must be configured around the same parking spaces that existed in 1982, a restriction town officials say prevents current redevelopment plans.

The extension approved Thursday, Anderson said, “is intended to provide additional time for the town to finalize agreements with neighboring property owners to terminate the cross easement language.”

Assistant Town Attorney Tim O’Neil said officials are in discussions with three property owners to end the easement agreement, “which we feel is in the best interest of all parties moving forward.” Asked if terminating the agreement will cost the town any money, O’Neil said he would not comment.

Taxpayers approved an $8 million bond in 2009 to redevelop the site of a long-vacant shopping plaza. The town bought the property in 2011 and demolished the buildings.

LWLP’s relationship with Manchester began in 2013, when the Montreal-based company was the sole respondent to the town’s request for developers interested in the Parkade site. Until the agreement was signed in early 2016, LWLP worked for the town as a paid consultant, analyzing the market and reaching out to potential tenants.

The key to the planned mixed-use development, town and LWLP officials have said, is landing an anchor, an educational or medical facility. Residential and retail uses also have been part of the vision. As master developer, LWLP was to use its own money to secure financing and develop the parcel. Eventually, the company was to buy the property.