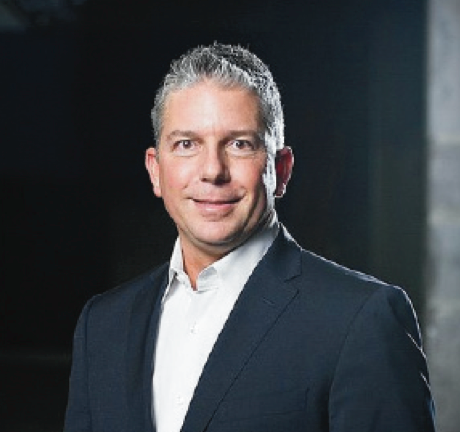 Max is recognized as a world leader in conceiving, developing and activating large-scale mixed-use placemaking projects and leads LWLP’s projects around the globe. For over 38 years, Max has led the envisioning and conceptualization, acquisition and divestiture, programming and planning, economic development, real estate development and activation, sales and leasing, governance and operations, of over $65-Billion of mixed-use assets. Max’s leadership and direct involvement in over 125 large-scale complete community projects, including cities, towns and districts in eight different countries, has resulted in over 100 million people living, working, learning, playing and thriving in marvelous and memorable places.

Prior to founding LWLP, Max was the Global Vice President of Intrawest Corporation, where he led the conceiving, planning, development, sales and operations of mixed-use resort towns and recreationally-based villages throughout North America and Europe. He was also part of the leadership team that won the bid for the 2010 Winter Olympics in Vancouver, British Columbia.

Earlier in his career, Max was the Vice President of Development and Corporate Operations for M-Corp Inc. across Canada, and was an Asset Manager for a wholly owned subsidiary of Power Financial Corporation.

Max has been a regular guest speaker for the Congress of New Urbanism, Seaside Institute, Urban Land Institute, Society for College and University Planning, various architecture and urban planning organizations, as well as countless cities, universities, community and business organizations.

Max was also formerly an avid athlete, who played and taught professional tennis in Canada and the United States, and was an amateur ski racer and coach for over ten years.