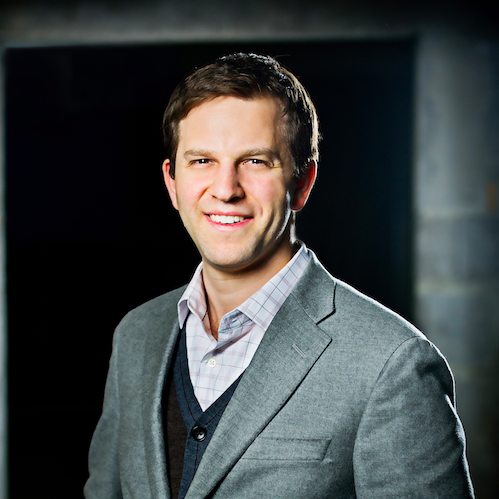 Richard has spent over a decade strategizing, planning and leading LWLP’s large-scale developments, complex anchor deal-making and specialty leasing efforts throughout North America on a diverse range of LWLP’s mixed-use projects and legacy places. He has played a pivotal role in creating several brand-new college towns, downtowns and districts, and has helped revitalize neighborhoods, towns and cities across Canada, the United States and the Caribbean. In the process, he has worked with senior leaders of municipal, county, state, provincial and federal governments, higher education institutions (including numerous public colleges and universities), industry-leading regional health care systems, and many local, regional and national development companies, as well as pensions funds and other large-scale institutional land owners.

Richard holds a Bachelor of Civil Laws (B.C.L) and a Bachelor of Laws (LL.B.) from McGill University. He practiced real estate and corporate law at a major Canadian law firm, worked for one of the largest footwear retailers in the world and consulted for a non-profit community organization prior to joining LWLP. An avid traveler and explorer, and a lover of the arts, Richard is also an amateur musician and actor, having starred in several musical theatre productions. His legal background and business acumen, combined with experience in community planning and the cultural arts, lends both a practical perspective and creative approach to his work. He believes that innovative and visionary real estate planning and development has the power to transform places and improve the quality of people’s lives, and he works tirelessly in pursuit of those goals.