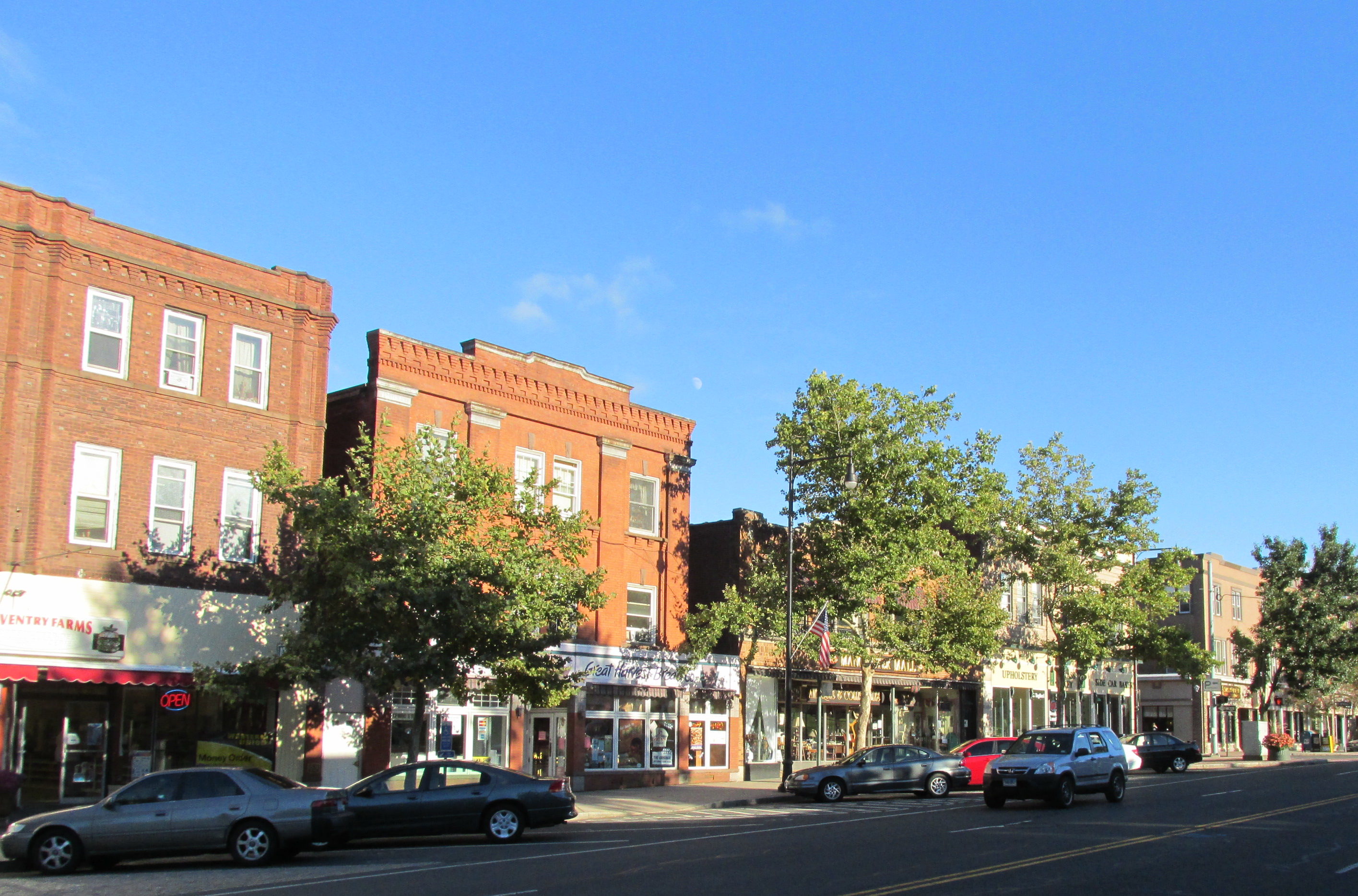 February 25, 2014 Manchester To Work With Developer On Broad Street Revival

Posted at 10:39h in main, new, Uncategorized by Richard Martz

MANCHESTER — The town’s redevelopment agency will work with a development team on efforts to revive the Broad Street commercial district.

Redevelopment agency members interviewed the LWLP team on Jan. 28. The group was the sole respondent to the town’s request for developers interested in the town-owned side of the Manchester Parkade.

The blighted shopping center has been demolished and the site now consists of about 18 acres of vacant land that town leaders are eager to return to the tax rolls.

“We were hoping that they would be one of the players,” agency Chairman Tim Devanney said. “They ended up being the only player, but that’s not a bad thing.”

He and other agency members were impressed by the team’s experience with mixed-use projects, including the recently launched redevelopment of the New Haven Coliseum site.

Devanney said he and other members were also excited by the team’s holistic vision for remaking Broad Street into a vibrant destination that would complement the town’s natural and historic assets, Devanney said.

“They’re looking at the whole town,” he said.

LiveWorkLearnPlay describes itself on its website, lwlp.com, as a master developer focused on large-scale, mixed-use real estate planning and development. In the Jan. 28 interview, LWLP founding principal Max Reim said, “Our end goal is to create places where people are thriving, places that become the personality of a city.”

Reim and other team members said the community should not look at the Broad Street site in isolation. Rather, redevelopment should complement the town’s core, including downtown and Center Springs Park.

Team members said the town must avoid the mistake of fostering development in one area to the detriment of another section, a boom-and-bust story that has played out in Manchester with its downtown, the demolished portion of the Parkade and the Buckland Hills mall.

Their first job, team members said, would be to gather residents’ comments and visions for the site. Do they see the focus as a recreational facility? An entertainment destination? Should Manchester build on its beautiful green spaces and make the site a pedestrian-oriented “eco-village”?

Devanney said Tuesday that a market analysis will be key. The board of directors favors investigation of an indoor athletic complex on the site. The current Broad Street redevelopment plan calls for a mix of uses, with a concentration on housing.