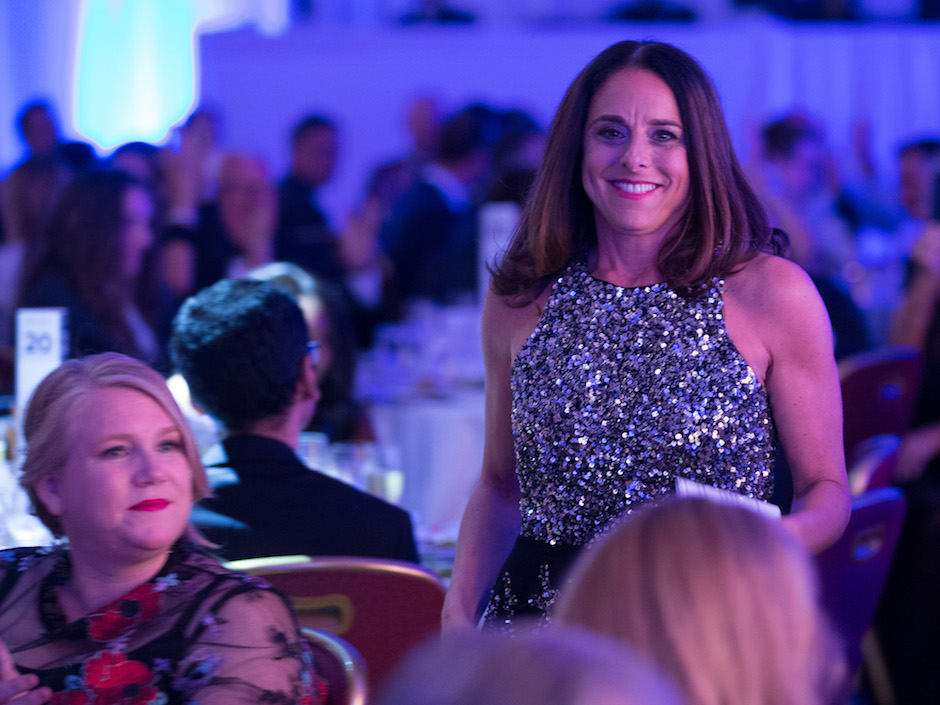 Posted at 09:28h in marni by Richard Martz

“We cross the province east to west and north to south,” Dicker said. Infrastructure Ontario covers everything from building hospitals and schools to long-term care facilities, sports stadiums and courthouses. “Our pipeline going forward is massive.”

It’s a role she takes seriously, and is one that she knows has a major impact on people’s every day lives.

Dicker recalls visiting the Humber River Regional Hospital, the first digital hospital built in North America. A woman on dialysis overheard Dicker talking about being involved in the construction and broke down crying, thanking her on behalf of the patients who use the building for making it comfortable and easier for people on treatment.

“It really touched me,” she said. “The innovation that went into that building is remarkable.”

When Dicker left her former job at SNC Lavalin almost five years ago to join Ontario Infrastructure, she had a purpose in mind: use her skill set to do some good in the community and deliver social services in a more efficient manner.

Dicker has been at the forefront of developing Ontario’s alternative financing and procurement model used to procure and build public infrastructure. It’s a model that she has touted to international and U.S. audiences.

She knew early that she wanted to be involved on the business side and not just legal. However, she said it was her training as a lawyer that helped. “The skills I learned as a lawyer are the skills that allowed me to successfully transition to the corner office.”